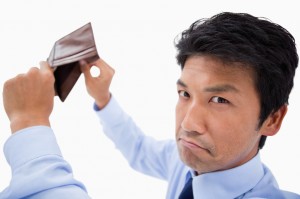 A garnishment is an order from a court issued on behalf of a consumer’s creditor. With a garnishment order, the creditor is able to obtain funds from a debtors paycheck or bank account. The laws in each state set forth some limitations regarding how much money may be removed from a bank account or paycheck at any one time.

A garnishment is available to a creditor after that company has obtained a judgment against a debtor for a particular amount of money. For example, if a health care provider obtains a judgment in a collection lawsuit against a former patient, that entity ultimately is able to seek a garnishment of that debtor’s paycheck or bank account.

Relief from a Garnishment

Although court procedures to exist through which a consumer can attempt to challenge a garnishment, they are complicated and oftentimes of no effect. Thus, if a consumer reaches a point in his or her life that he is facing collection lawsuits and garnishments, the time may have arrived to consult with a qualified bankruptcy attorney. Filing bankruptcy is the one sure way of stopping a garnishment in most cases.